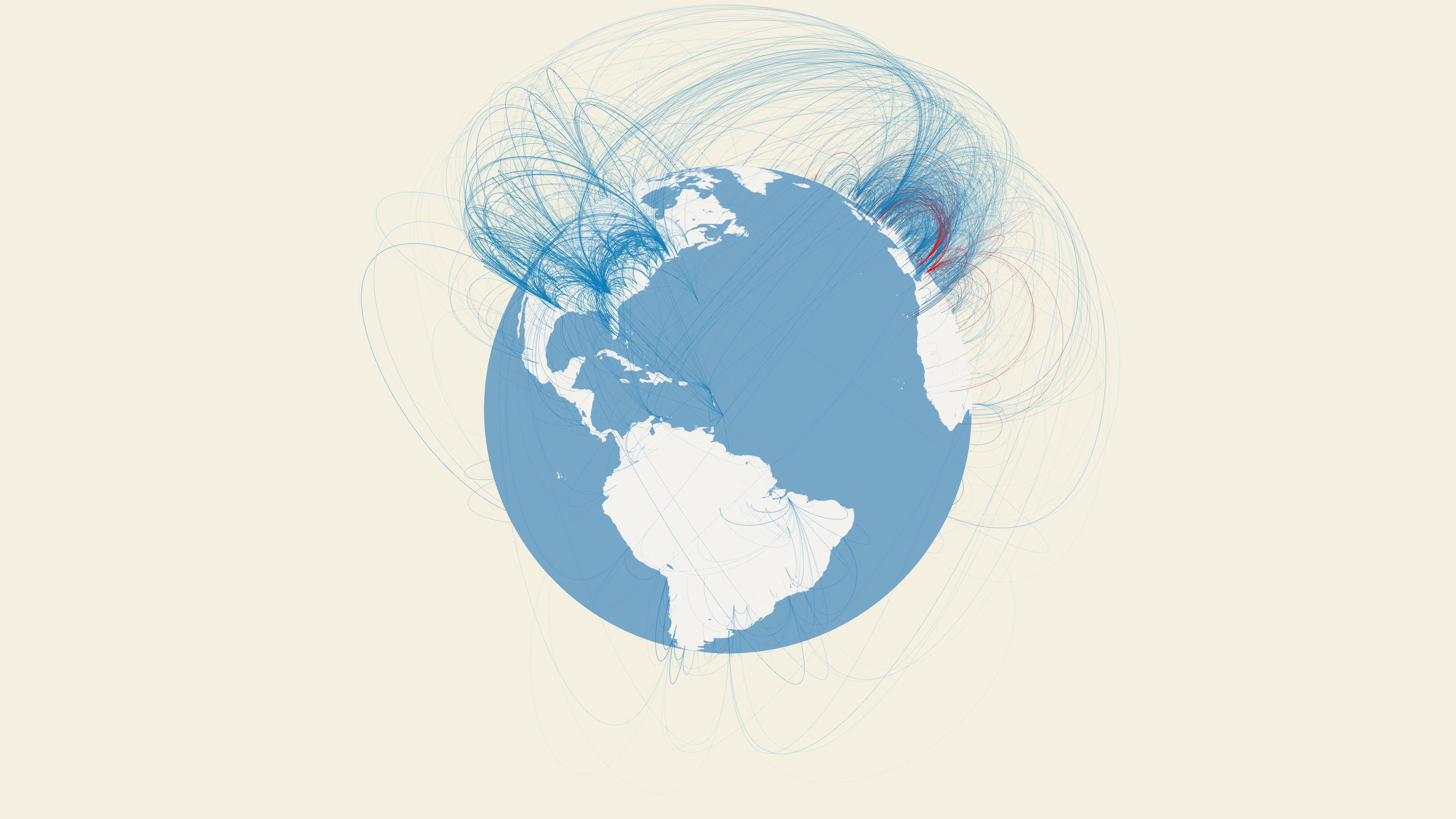 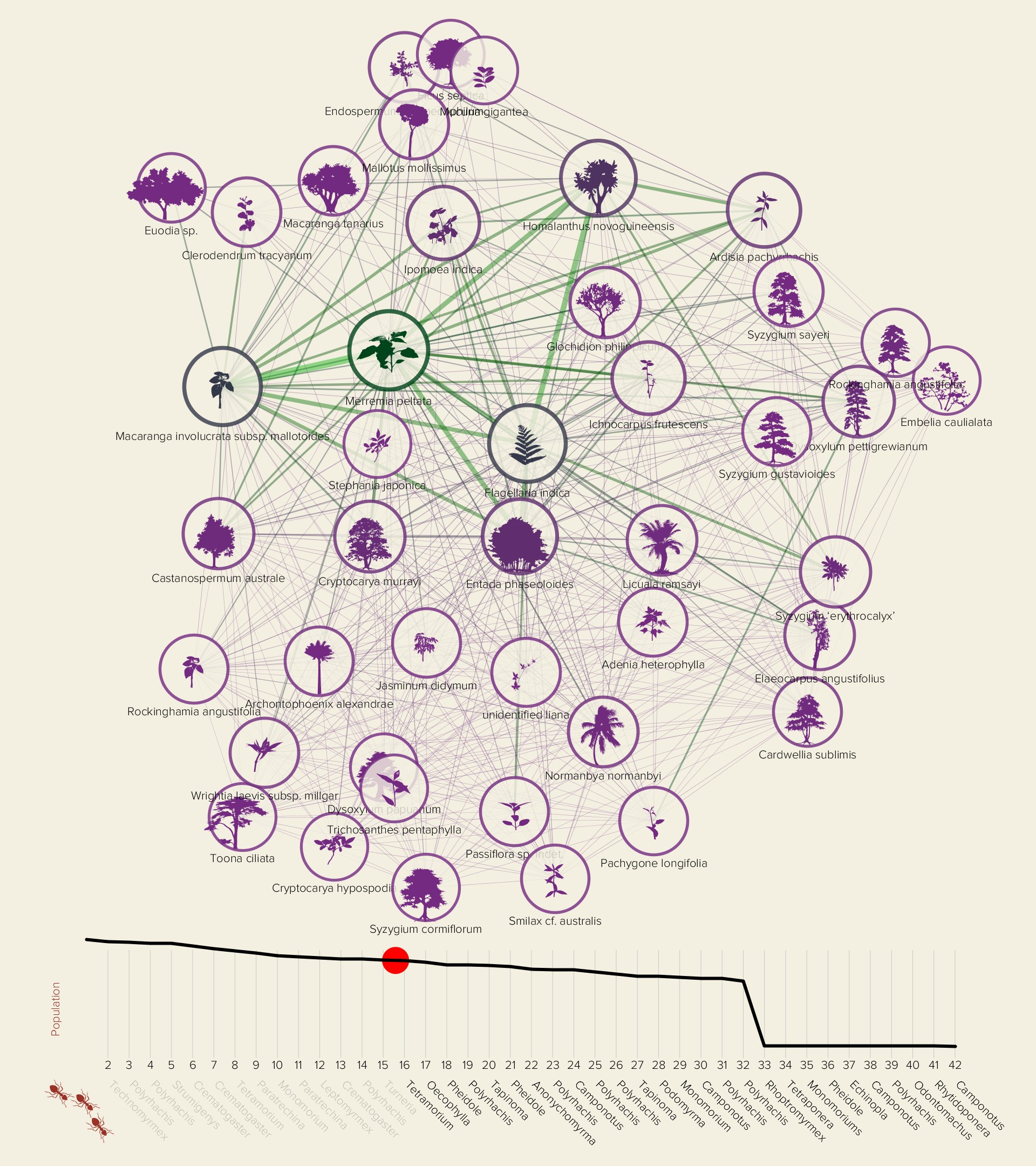 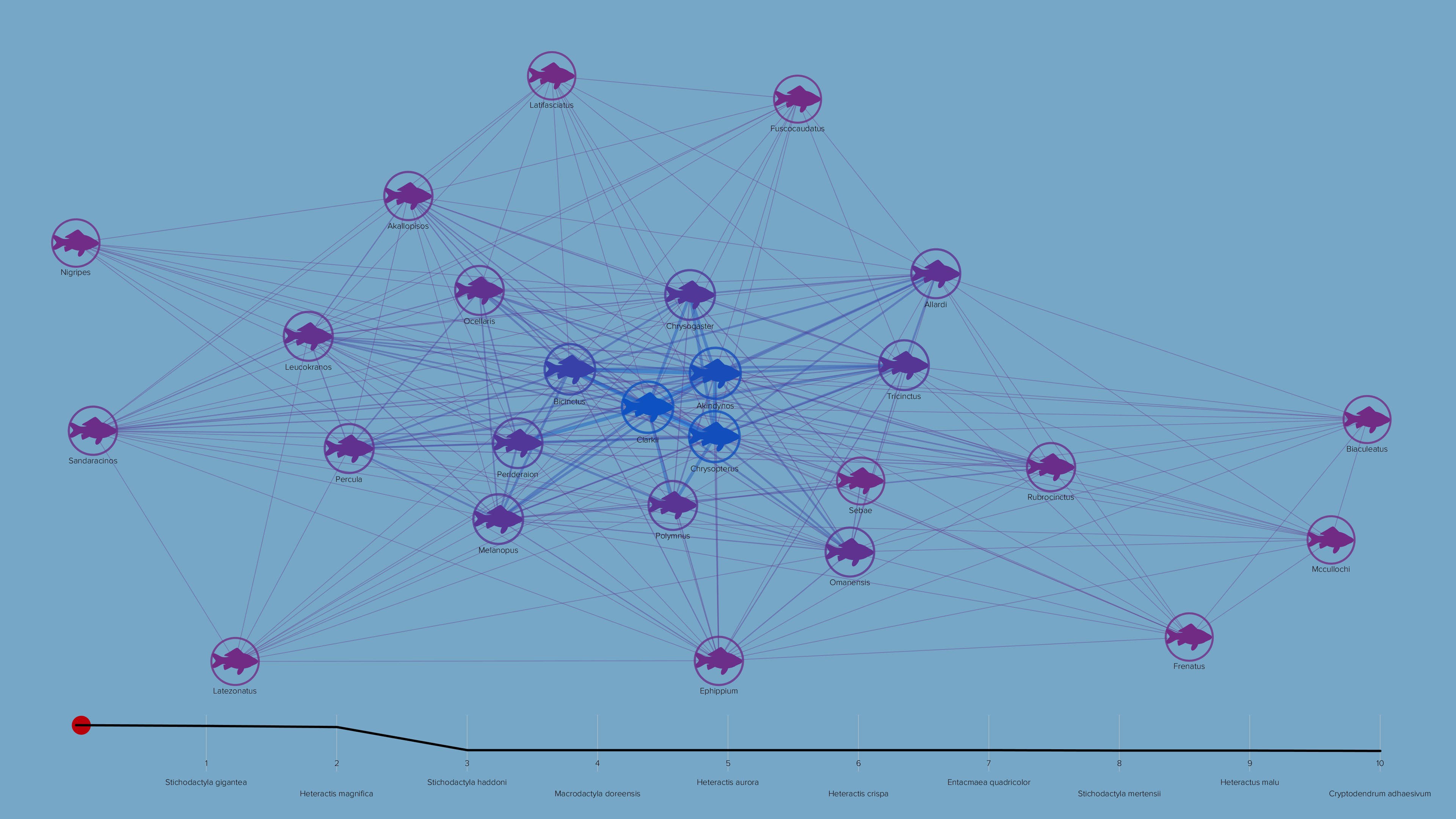 Resilience is a fundamental property of many complex systems. Its presence or absence indicates how well or poorly a system will cope when confronted with environmental changes or failures. Events leading to loss of resilience—from mass extinctions to cascading failures—are rarely predictable, are often irreversible, and have lasting consequences. In January 2013, “Resilient Dynamism” was the theme of the World Economic Forum in Davos, Switzerland. The presentations and discussions helped Barabási appreciate the important role networks play in resilience, inspiring a new research program in the lab.

The outcome of this investigation, which was published in 2016, introduced the theory of network resilience. The paper was accompanied by a video entitled Network Earth, co-produced by the BarabásiLab and Nature, that illustrates the globe-spanning networks—bees and plants are two examples—that ensure our planet’s resilience. “To live on Earth is to live as part of a network,” proclaims the opening statement of the video, for which Lab designer Mauro Martino generated these visualizations.

The visualizations show the symbiotic, globe-spanning relationships between plants and pollinator species that result in the invisible ecologic network that is essential for ensuring ecosystem resilience. They were the starting point of the BarabásiLab’s ongoing exploration of resilience.