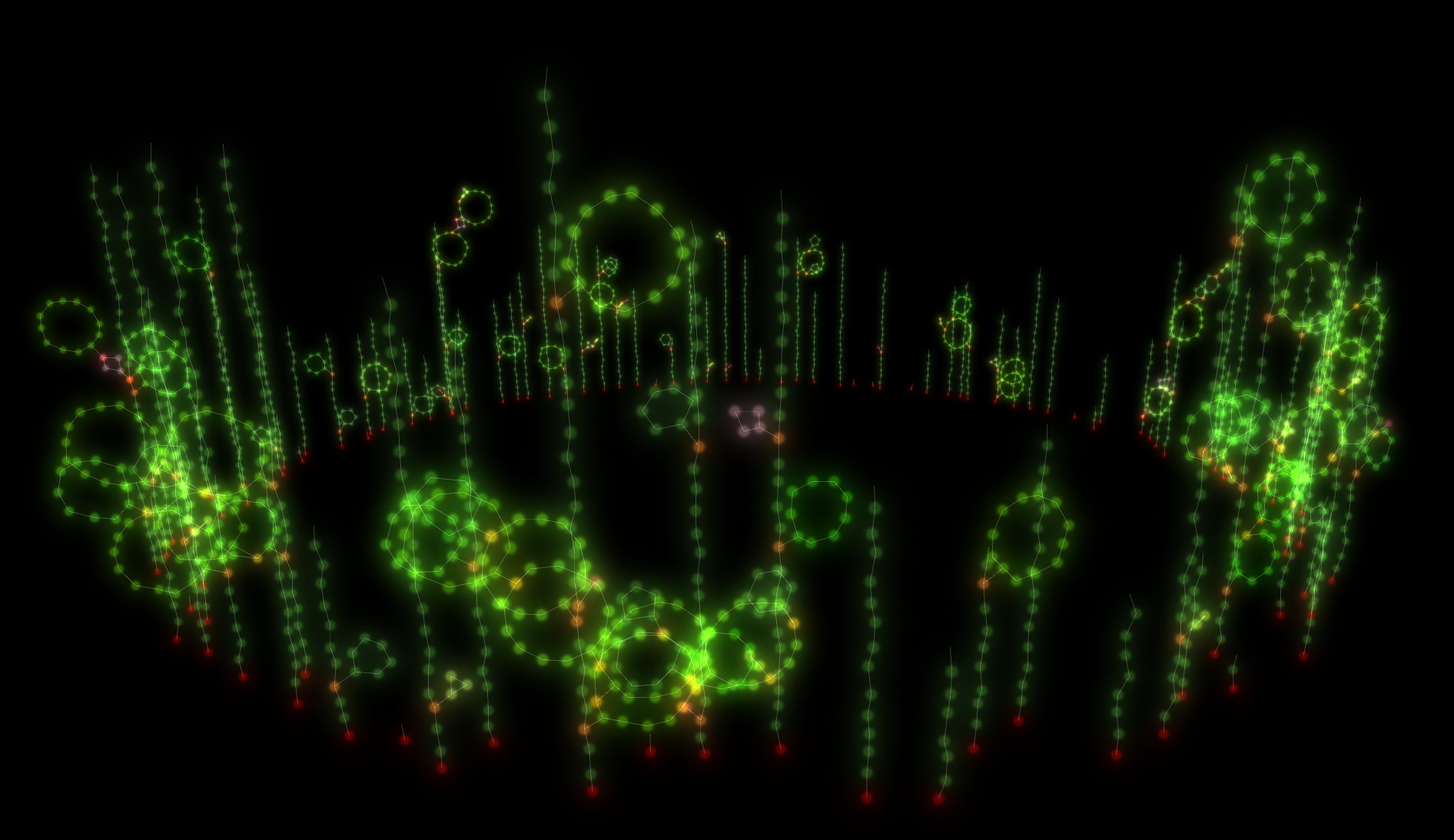 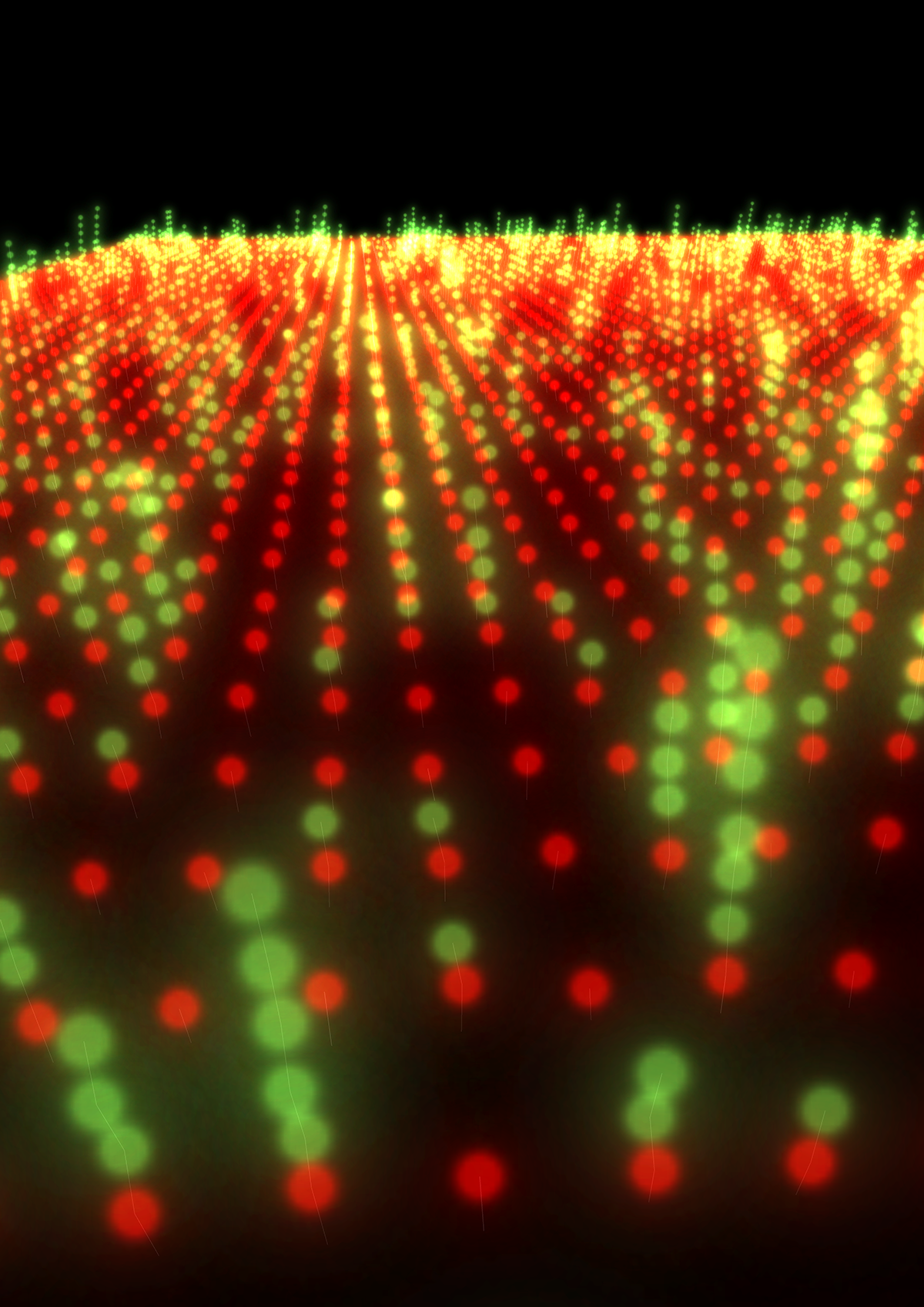 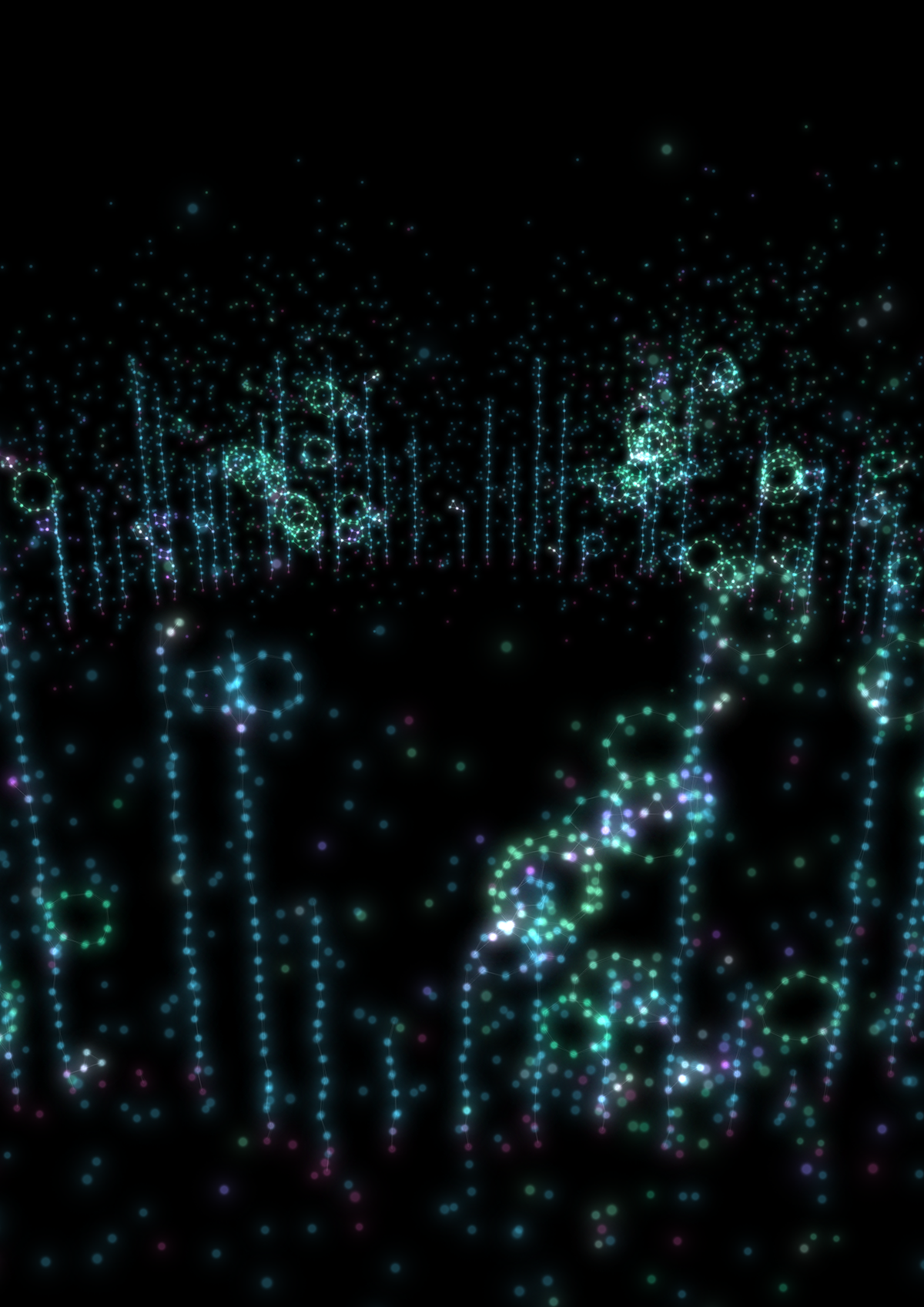 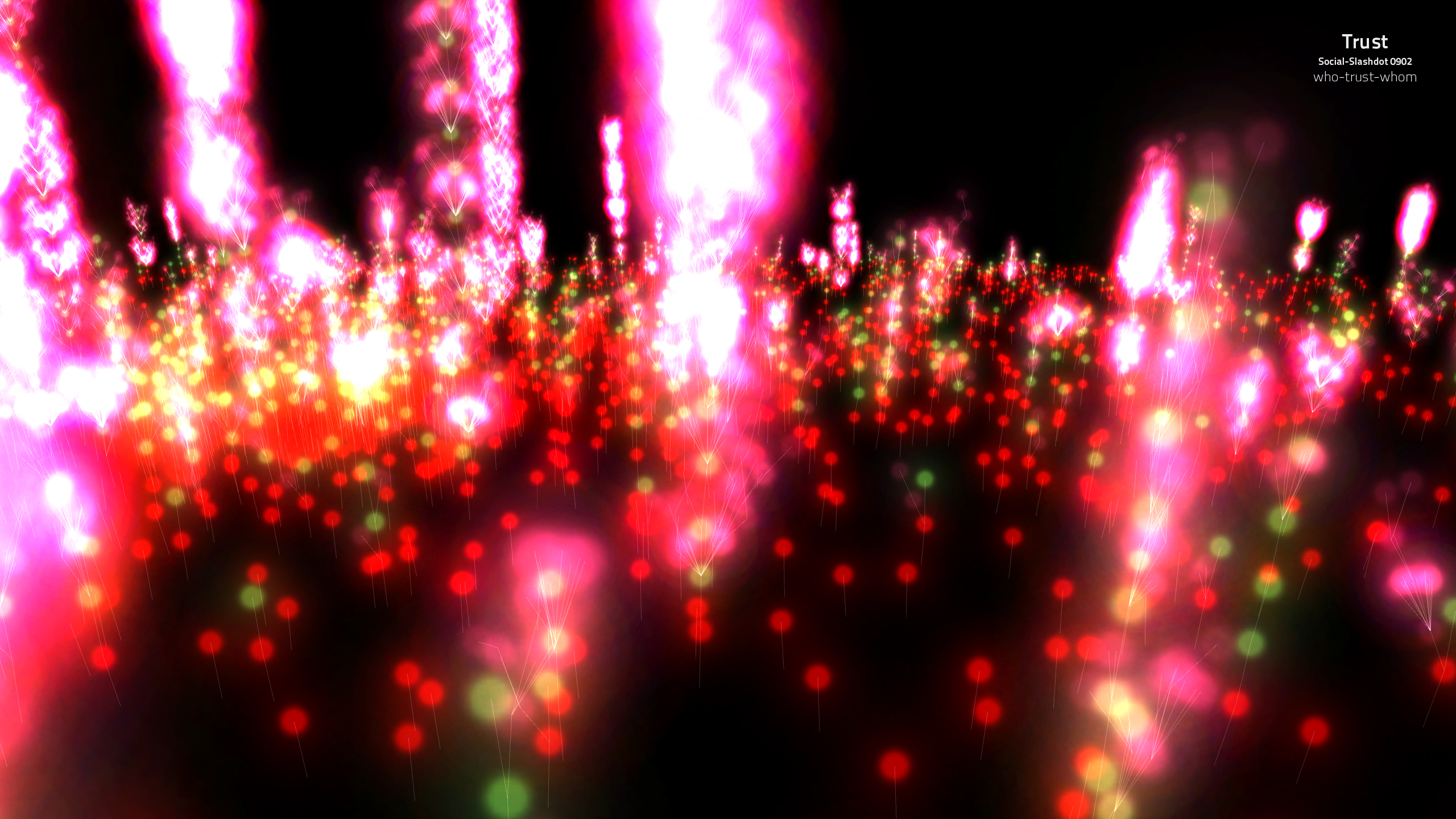 Having grown up in Transylvania during the darkest years of Ceausescu’s communist regime, Barabási witnessed the extraordinary role control plays in a dictatorship. In the context of political power dynamics, control seems like a uniquely human concept. Yet, control is ubiquitous—and essential—in the physical and biological realms.

A brain must continually control its neural circuits to maintain its alertness. Our planet must constantly regulate multiple environmental variables, from temperature to humidity to oxygen content. Each of our cells must persistently regulate the concentration of its molecules and proteins to stay alive and maintain its function. The seeming contradiction between the way control is wielded by humans and exploited by nature inspired Barabási to explore how complex, self-organized networks control themselves. His resulting theory predicted that full control does not require authority over each individual element, but that a few elements—called driver nodes—can guide the dynamics of the whole system.

When this theory was accepted for publication by Nature, BarabásiLab designer Mauro Martino set out to illustrate it in all its complexity. The theory predicted that each driver node controls a “cactus,” a mathematics term that describes a connected sub-graph that represents the elementary units of control. Martino depicted these cacti and their area of control as small, tree-like network neighborhoods forming a forest, which represented the larger network. In the images, the explanatory power and the visual narrative are divorced.

While none of these visualizations explain how one specific part of the image exerts control over the system, the information they display makes the hidden order behind control visible by capturing the forces necessary to command the respective network.